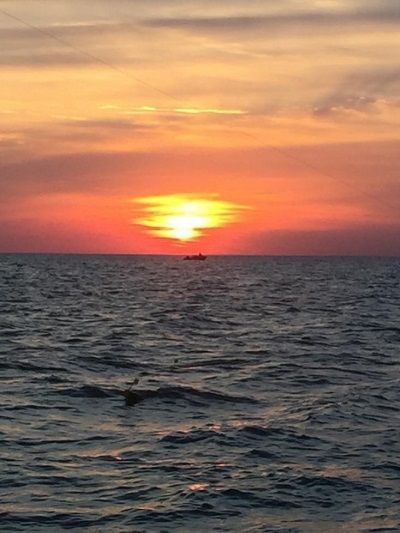 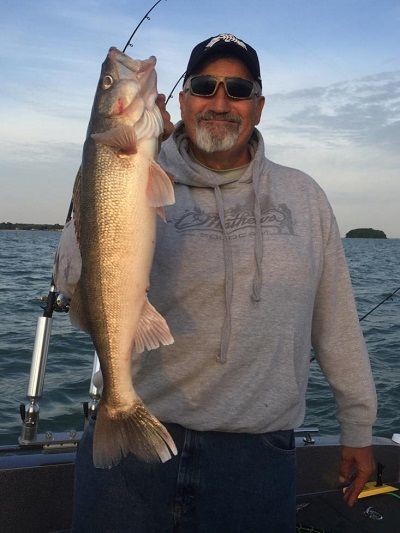 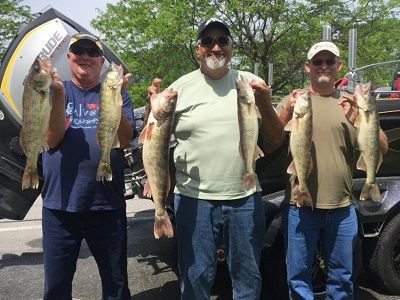 This morning, I left the house at 4:30, thinking I had enough time to get to Mazurik’s launch by 5:30, after gassing up, getting ice, and grabbing some breakfast at Big Boppers. I was wrong. I was close…but, I was wrong.

I managed to get the gas and ice with a 1/2 hour left, but there was a snafu with my ordering at Big Boppers. I walked in, and there was only one other person there….so, I ordered pancakes and bacon, because I figured that would be really quick, and I could make it to the launch with time to spare.

However, my order didn’t get started right away, because lots of people poured in after I went in the bathroom. lol

Anyway, after a quick text to let my crew know they didn’t have to get there until 5:45 instead of 5:30…I got a response back stating that they were already there. Ugh! That figures…not often my crew beats me to the launch, but it would have to happen this morning.

I wolfed down my breakfast, and got out of there as fast as I could, and managed to get to the launch by 5:33, where they were waiting patiently.

We readied the boat and hit the water by 5:45….we were headed out with Nav lights lit. Whew!

The sun was still just a whisper on the horizon, and would be another 24 minutes until an official sunrise.

We didn’t go very far and set up on the east side of a shoal, since the wind was from the southeast this morning. We trolled around the edges from 14 foot of water out to 24 foot.

We were able to make two passes over the shoal, and managed to boat quite a few walleye during a “Chinese fire drill” type of action,before the other charter boats got out there. It seemed like, that after all the boats hit the shoal, the bite slowed down and then eventually became non existent.

We left the shoal and headed east towards Kelly’s…keeping the baits in the water the whole time. We picked up a couple on the way, and the Helix 12 marked a ton of fish on the north side of American Eagle Shoal, but they were all very deep, and not wanting to come out to play with us.

In the end, it was a beautiful day, and we ended their 6 hour trip with 18 nice walleye. We also caught some sheepshead, and a few white bass too. The crew did an excellent job with the Off Shore Boards today, and had fun! They are looking forward to fishing again tomorrow too.

However, I explained to them, that it would not be as fun as it was today, since we have a strong east wind forecast for tomorrow. Grrrr….stupid wind!

I’m thinking I’ll hide out on the protected side of the islands or down in front of PC. Not sure yet….but, we will get out. I’m sick of sitting on shore. Someone give Mother Nature a special brownie or something…she needs to calm down….seriously. (rolling my eyes).